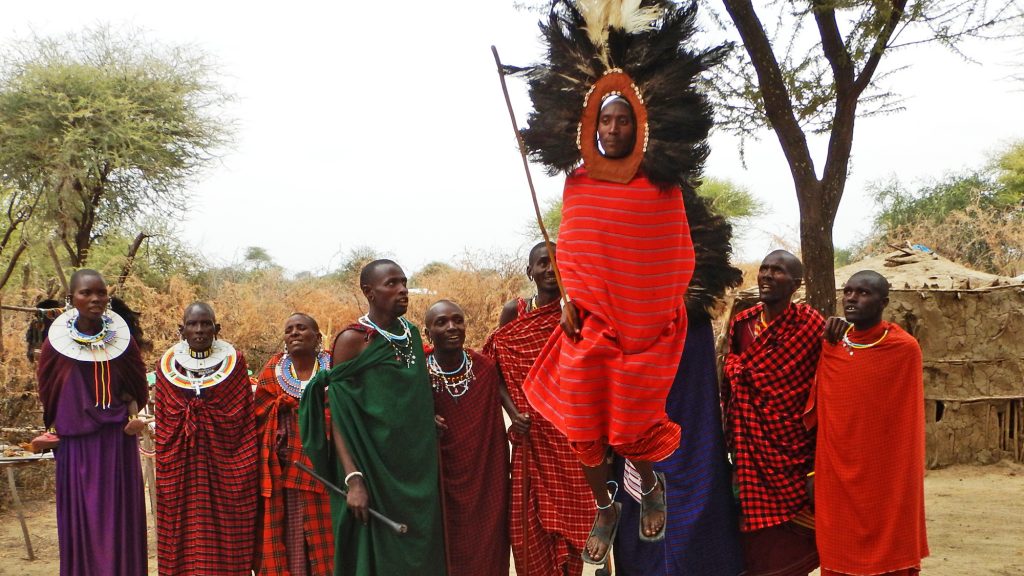 A five day safari will take you to Tanzania's best areas for wildlife viewing. Lake Manyara is scenic and home to many classic African animals plus it's Tanzania's premier bird watching hotspot. The inimitable Ngorongoro Crater is the largest intact crater in the world abundant with wild game including elephants, rhinos, lions, leopards, and hyenas. Tarangire is a beautiful park filled with huge baobabs and lovely acacia woodlands that play home to a large variety of game such as lions, zebras, giraffes, and waterbuck but is best known for is massive elephant herds from June to November.

Five days on safari also allows you to visit the Serengeti, Tanzania's most famous and largest national park and one of the most spectacular parks in the world. The "endless plains" cover some 14,763 square kilometers including large plains, short grass plains, kopjes, and lakes.

Depart for Lake Manyara National Park with picnic lunch and game drive till late afternoon. Lake Manyara is tucked beneath the Rift Valley wall. A thin green band of forest flanked by the 600 metres sheer high red and brown cliffs of the escarpment and the shores of the soda lake which gives name to the park. Famous for its tree-climbing lions, Manyara features nearly 400 different species of bird, red-billed quelea, pelicans, cormorants and thousands of flamingos.

Depart for Tarangire National Park with picnic lunch and game drive till late afternoon. Tarangire is famous for its huge herds of elephant and baobab trees. Throughout the dry season, thirsty antelope and elephant trek hundreds of kilometres to drink at the Tarangire River.

Drive 3-4 hours to the Serengeti for afternoon game drive.

Arguably Africa's greatest national park, the Serengeti (meaning "endless plains") is a massive park and home to a yearly migration of more than a million wildebeest, 200,000 zebra and 300,000 Thomson's gazelle undertaking their long trek to new grazing grounds. In return, a wealth of predators including lions, leopards, cheetah and hyena also inhabit the region.

After breakfast descend down the crater for a 6 hours tour.

Ngorongoro Crater is a spectacular setting and contains an abundance of wildlife with over 20,000 large animals including Tanzania's remaining black rhino. The Ngorongoro Conservation Area is unique in that it allows over 40,000 Masaai pastoralists with their cattle goats and sheep to live alongside the abundant wildlife in a natural setting.

Late afternoon return to Moshi/Arusha or airport for onward journey.